Still in the pandemic, but I’ve been getting outdoors a bit recently. Just a little bit. Still no shows. And I still haven’t done any film or developing, but I need to because I miss it.

Here are a few self portraits from recent outings. I’m not terribly used to being in front of the camera, but I might try it more often. Just as a form of expression. Maybe I’ll get a little artsy, we’ll see. 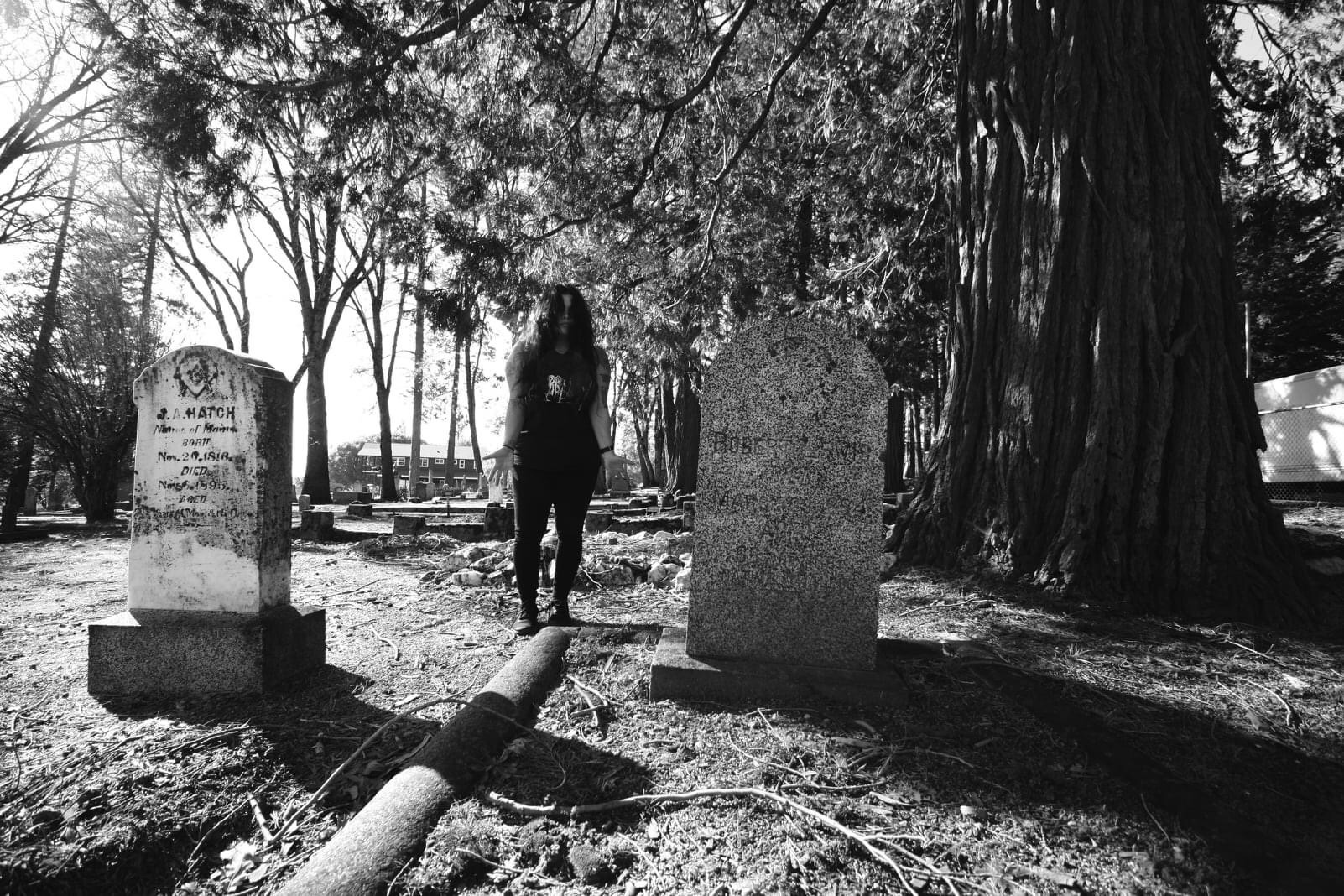 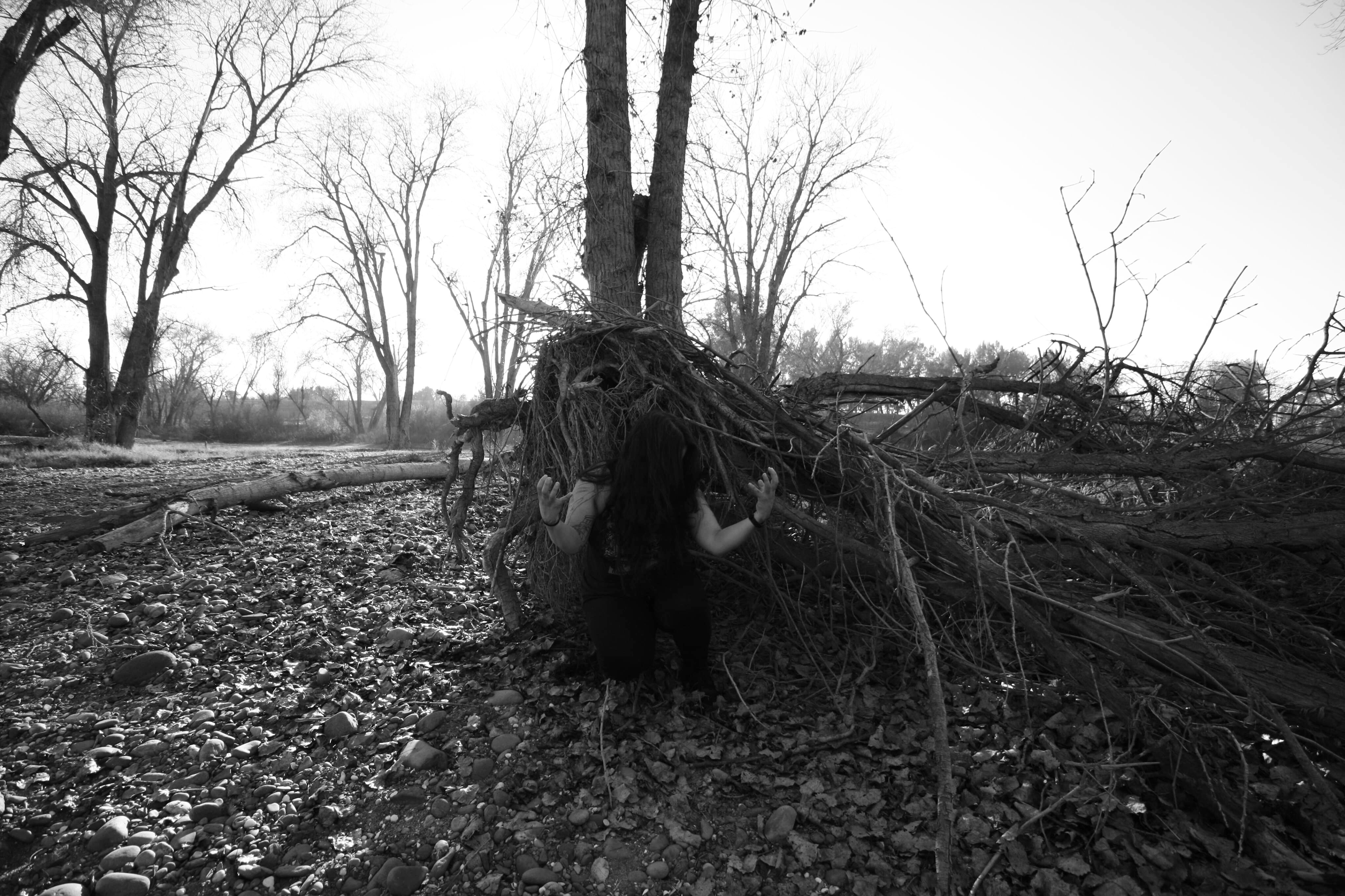 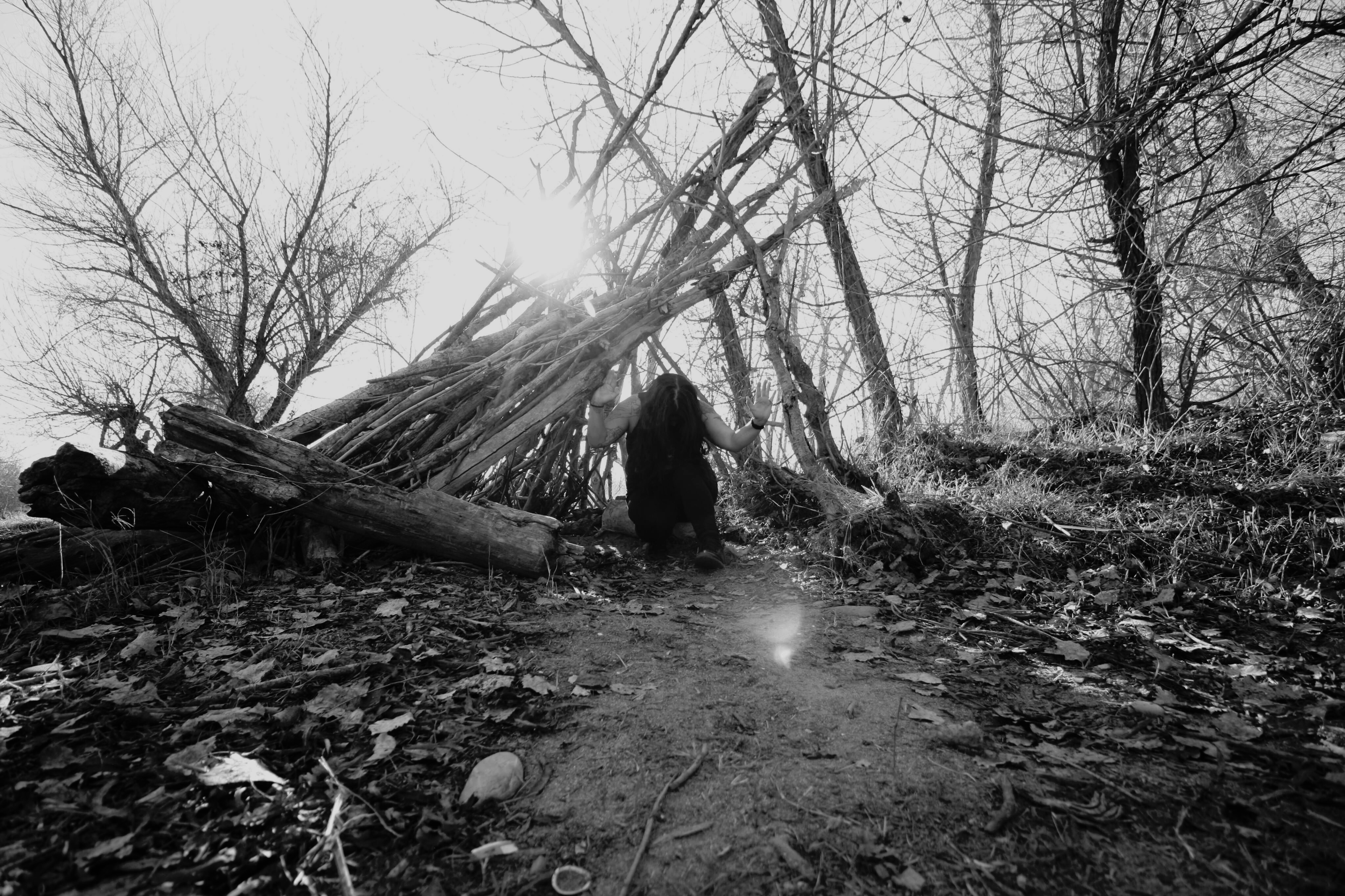 I haven’t been developing any film lately. Mostly because I haven’t been going anywhere, which is lame of me. I feel like I have a lack of subjects. I don’t want to take pictures of anything and everything. If it was digital photography, that’s no problem, but the film costs money and development uses chemicals and takes time. And after all the old film I developed from eleven years ago, seeing all the people I photographed that aren’t even a part of my life and images that hold no artistic value, I am reluctant to photograph anything and everything. I’d rather photograph good friends and really neat stuff. Not just taking pictures of anything out of desperation.

There’s another reason I have been slacking off. Last time I wrote an entry, I complained that my images had a weird blue hue. I honestly don’t think that it my fault. I think it is the cheap film scanner I purchased from Amazon! I purchased the Jumbl scanner for about $60 and it did a decent job at scanning a whole bunch of my old negatives. I used to notice most of them did have a blue hue to it, but thought it’s because the negatives were old. I had no idea. It doesn’t auto correct color, but there’s a setting to adjust the color before scanning. I didn’t mess with it much, though, because the screen is small and you can’t really fix everything accurately.

I went to Amazon to see if there was any reviews mentioning the blue hue, and sure enough…it was mentioned!

“Sorry to say, but the item is junk!!! I tried the product thru 1,000 slides and they were all BAD! They all turned out BLUE! I tried all software provided to adjust color, but just didn’t work. I returned it to Amazon who docked me $30 for S/H and Restock Fees. Never again.
I just bought an Epson V600 FlatBed Scanner (Not from Amazon) to do the job. Now I get to start all over again. I have a total of about 8,000 35 mm Slides to do.”

Well there’s that, plus I am sure a better quality scanner can produce better quality scans! So this cheap scanner isn’t showing the full potential of the quality. 😦 I do have an old scanner but I don’t have the adapter to scan negatives. It’s a good scanner for prints, though. So I really want to know what my film photography would look like scanned on a better scanner.

Shortly after I did my shoot with Gloriam Draconis, I was also honored to do a shot with Defecrator. They are a black/death metal band from Sacramento. They are currently working on their full length and seeking to play more shows outside the Sacramento area. 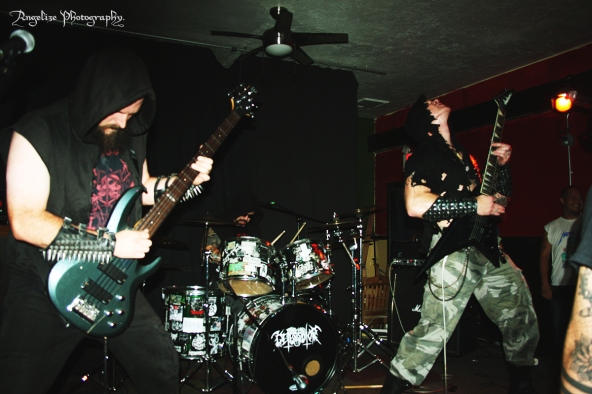 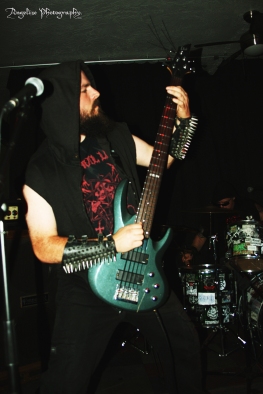 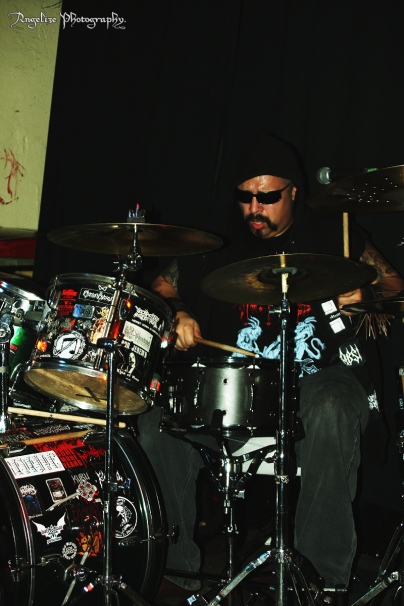 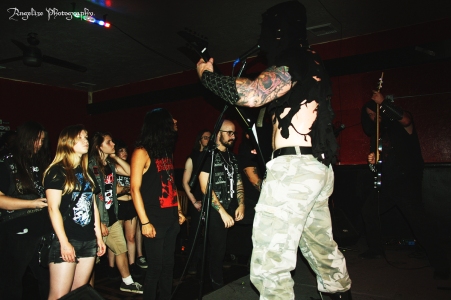 I finally changed a few things on my site to maybe make it worth my annual domain fee. I’m pretty sure a few years went by where I’d log in just a few times a year, griping about not having any motivation for photography, but promising a return. Well here I am. I will list my most recent changes to catch you all up to speed so I can move forward and be on track with everything.

There are a few things I am wanting to catch up on before I make more plans to do more shoots. I am eager to create some more art, but I also don’t want to get overwhelmed because I have other things in life that have also caught my interest during my photography hiatus. If I carefully apply my time, I will make time for everything.

I stopped doing photography for a while. I started losing my passion for it for various reasons, but mostly because I failed to stay true to myself as an artist. Not happening anymore.

I learned a lot along the way and had some great times, and everything I had done helped me realize what I prefer to do artistically. I also learned that being a “photography service” does not suit me. I am happiest by simply creating the kind of art I personally enjoy. I don’t have time in my life for anything less than that. So moving forward…